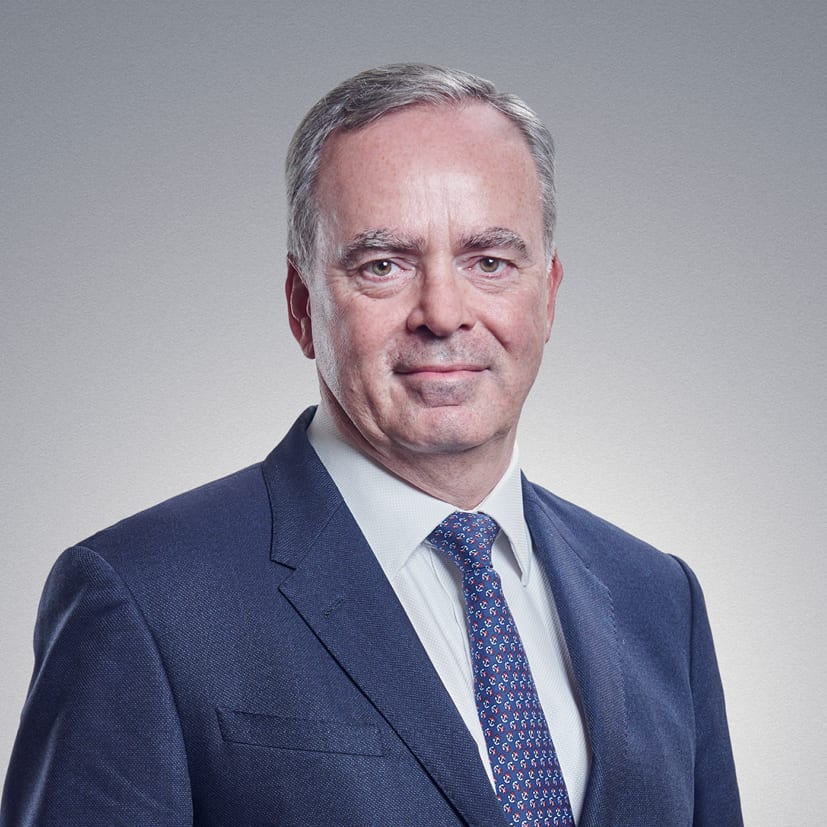 David is an Executive Board Director for Business Origination at DDCAP and is on the board of DD&Co Limited and DDGI Limited.

David has twenty years’ experience in the Financial Services sector, predominantly in Islamic Finance.  He worked for WestLB for ten years and led the Islamic Finance team there, closing over US$5 billion of Islamic finance transactions, most notably the £225m Sharia-compliant UK leveraged buy-out of Aston Martin from Ford.  He was subsequently the first CEO of Gatehouse Bank and led the team which obtained its banking licence.

Prior to joining DDCAP, David worked for the Kuwait European Holdings Group (owned by significant investors in the GCC). He was CEO of its two UK operating companies, including an FCA-authorised advisory firm focusing on Sharia’a compliant investment opportunities in the UK.

David started his career as a solicitor, working in London and Tokyo with international law firm Slaughter and May and, subsequently, with Ashurst, specialising in corporate finance and banking.

David is a frequent speaker and panellist at Islamic finance conferences in the GCC, the UK and Europe.  He also works closely with wider industry bodies and, most recently, was UK Chair of the UK Turkey FinTech for Islamic Finance Working Group, set up by The CityUK and Borsa Istanbul.”