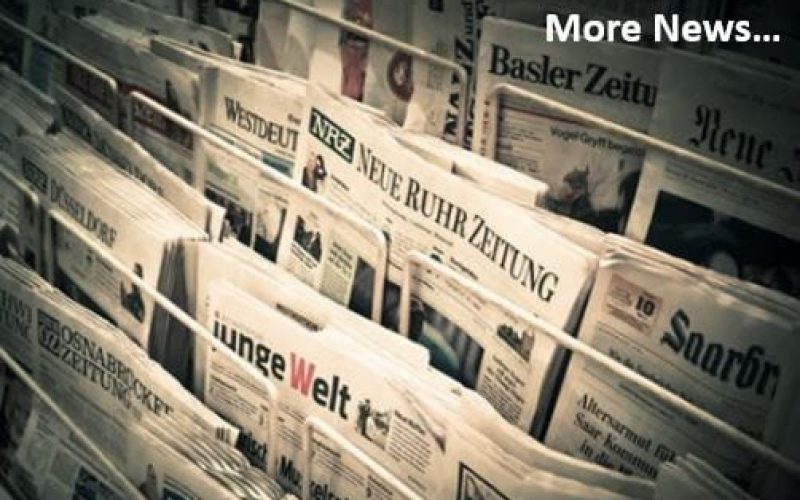 Ankara – The Turkish Ministry of Finance under Finance Minister Berat AlBayrak continues to tap funds in the domestic market including the participation (Islamic) banking sector. On 21st November 2018, the Finance Ministry held an auction of its TL denominated fixed rent rate Lease Certificates (Sukuk Al Ijarah) to local banks through the Direct Sale Method. The aim, according to a Finance Ministry statement, is to increase domestic savings, broaden the investor base and diversify borrowing instruments.

In the process the Turkish Government raised a total of TL3,240.87 million through the Sukuk Al Ijarah issuance, which carries a tenor of 728 days maturing on 18th November 2020. The original amount to have been issued was TL2,000 million but, due to the heavy demand for the certificates, the Ministry of Finance accepted the total amount of bids thus upsizing the issuance to TL3,240.87 million, indicating that domestic indicators at least remain supportive of Turkish government credit risk.

The certificates are priced at a Periodic Rent Rate of 8.95 per cent and a coupon lease period of 6 months, payable in four instalments.

The latest country-level data on financial soundness and growth of the Islamic banking systems by the Kuala Lumpur-based Islamic Financial Services Board (IFSB), the multilateral prudential and supervisory standard setting body of the global Islamic finance industry of which Turkey is a founder member, reveals that Turkey has 5 dedicated participation banks with total assets comprising TL166.8916 billion (US$31.25bn) at end First Quarter (Q1) 2018 – up from the TL160.1365 billion in the same quarter in 2017.

According to the IFSB, the participation banking sector in the period employed 15,117 people in 1,038 branches throughout the country and availed 1,754 ATMs for the use by their customers. At the same time, the sector extended TL118.3345 billion worth of financing thus making a real impact on the Turkish economy. Turkish participation banks also invested TL9.341 billion in Sukuk. Similarly, they continue to be profitable with a net profit margin at end Q1 2018 of 25 per cent and a return on equity of 19.5 per cent.

The stated policy of President Recep Tayyip Erdogan is for participation finance to play a bigger role in the Turkish economy and banking system. Last year the then Under-Secretariat of the Treasury published its ‘Turkey Participation (Islamic) Finance Report’ in which the government outlined a number of concrete measures to make Participation banking of systemic importance over the next few years and reiterated its commitment “to improving the interest-free finance sector ecosystem in Turkey. We have already devised a comprehensive action plan to strengthen Islamic finance as a part of our efforts to turn Istanbul into an international financial centre.”

Turkey is also keen to expand the base of the participation banking sector into new areas including Fintech, venture capital, angel investment and crowdfunding and sees the future of Sukuk origination in Turkey “as exceptionally favourable and thriving for the following years.”