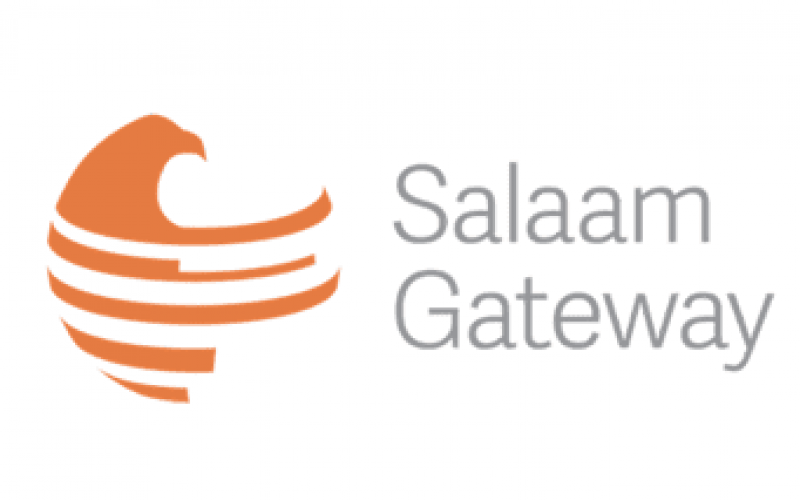 Saudi Electricity Company has hired banks to arrange an investor call for a potential debut international green sukuk, according to a document from one of the banks seen by Salaam Gateway.

Green sukuk are Shariah-compliant investments in environmental assets that can include solar parks, renewable transmission and infrastructure, and financing a government green payment or subsidy.

Indonesia and Malaysia have issued green sukuk but sales of the paper from the Gulf Cooperation Council (GCC) countries remain low.

SEC would be the third notable green sukuk issuer from the GCC. Dubai-based real estate developer Majid Al Futtaim issued the GCC’s first corporate green sukuk in May 2019. The company followed up in October 2019 with another issue. In November 2019, the Saudi Arabia-headquartered multilateral Islamic Development Bank sold its maiden green sukuk, of 1 billion euros.

Earlier this year, practitioners argued that one of the impediments for GCC green sukuk was identifying suitable projects for proceeds to be invested in as well as internal ESG strategies.

SEC also recently published its Green Sukuk Framework (GSF) which highlights the use of proceeds for the upcoming sukuk issuance. This GSF highlights how the company will also achieve the U.N. Sustainable Development Goals.

“This should resonate well with Islamic financial sector investors, where the institutional market has, increasingly, been working to understand how it can better align itself to accelerating sector delivery against the SDG targets,” said Stella Cox, Managing Director of London-based DDCAP.

SEC also secured a Second Party Opinion on the sustainability credentials and management of the green sukuk from ESG research firm Vigeo Eiris.

“It will more interesting to see whether the green framework will make a difference to their access and pricing,” said a Dubai-based fixed income portfolio manager. “It certainly doesn’t hurt but it has been somewhat difficult to ascertain the exact impact from the green issues that happened over the past year or so.”

“Saudi borrowers are becoming more sophisticated tapping new sources of funding, reaching out to new investors with the green sukuk,” he said.

One Dubai DCM banker familiar with the details said this deal would be the first of its kind [green sukuk] from Saudi Arabia.

“Sukuk is the preferred instrument of the market, SEC comes back after a long hiatus, IOIs (initial orders of interest) are strong,” he said.

With regards to pricing, the Dubai-based portfolio manager said issuance in general, and investor grade credits in particular, has been well-received. “[So] I am sure the deal will do well if priced correctly.”

Individually, Dubai, Abu Dhabi and Saudi Arabia have been developing their own domestic green bond and sukuk standards.

The Dubai-based portfolio manager said that whilst this deal will likely target investors outside the region, Green bonds and sukuk are growing in popularity with regional investors.

“I don’t think there’s denying the trend though – we might not have dedicated green mandates in the region yet but it is only a matter of time,” he said. “The global focus towards them as well should keep becoming more important.”

“Even if these issues don’t get priced at an obvious premium yet, the company (SEC) putting in the leg work is likely to benefit in the long run.”

Others agreed but stressed they would have to wait and see what happens.

“It certainly feeds into the trend, and I hope it will be more than a fad,” said Taha Lahbabi, Managing Director, Head of Origination & Structuring at ConexCap. “As more reputed institutions [like SEC] test the market, investors become more familiar with both sukuk and ESG offerings and hopefully these segments can complement each other.”

Lahbabi said the question remains about the materiality of these instruments. When it comes to the use of proceeds it certainly would not hurt to see more impact-driven issuances.

DDCAP’s Stella Cox is optimistic that a green sukuk from SEC would pave the way for more of the same not just from Saudi corporates but also from the sovereign.

“This issuance by SEC, like the Indonesian sovereign green sukuk, will be aligned to ICMA green bond principles and also with European Union taxonomy regulation to promote key environmental objectives which should resonate with the wider international investment community,” said Cox.

SEC and its subsidiaries are leading producers of electricity and has a monopoly on the transmission and distribution of electric power in Saudi Arabia.