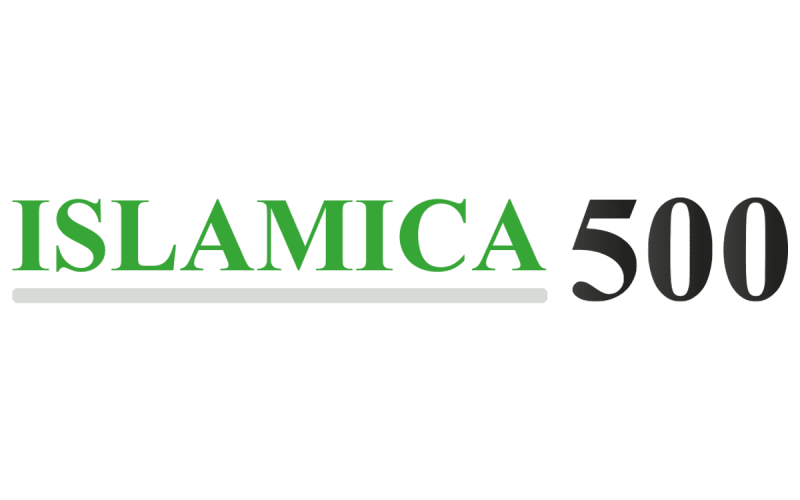 The Islamic economy, which encompasses almost one human being out of four, is one of the strong pillars of world economy.

Prof Laurent Marlière, Publisher of the ISLAMICA500 said “the Islamic Economy is in a transition phase. It is going from a pejorative impact generated by ill-intentioned political groups to align to a modern circular and digital economy’. Never in history, was the need to recognize its global leaders so important. We are living at a time of disruption. We witness radical socio-economic changes, trade wars, embargos, transformation of oil economies, dramatic new technologies, climate changes, epidemic viruses,… This changes the way to do business.”

The event gathered keynote leaders within the Islamic economy, active across banking, asset management, insurance, agro-business, travel & hospitality and fashion, honouring 50 of them for their contribution.

The 50 CEOs and executives were awarded for their innovation and persistence within the industry demonstrating “a lead by example” philosophy which serves to inspire the new generation of entrants as well as the existing and established players within the Islamic Economy.

Our Managing Director, Stella Cox, CBE was privileged to be amongst the Top 50 leaders honoured with this prestigious Award