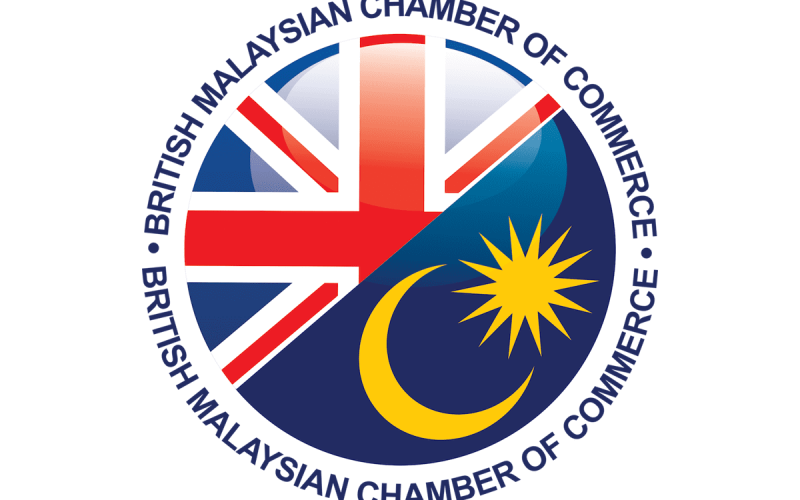 An exclusive dialogue with the newly appointed Lord Mayor of the City of London, Alderman Peter Estlin, was organised by the British Malaysian Chamber of Commerce (BMCC) together with the Asian Institute of Chartered Bankers (AICB) on 8 July 2019 at Sasana Kijang, Bank Negara Malaysia.

The Lord Mayor delivered his keynote entitled “Beyond Brexit: The Future of the City of London and its Impact on Financial Markets”. The Lord Mayor opined that the London financial market will not be significantly impacted as a result of Brexit as its fundamentals remain strong and resilient. “Whilst the fundamentals of London as a major financial centre remain strong, we’re also continuing to attract venture capital with sovereign wealth and pension funds. Last year there was more capital coming into the UK than all of Europe put together,” mentioned The Lord Mayor.

Other topics discussed included the trade numbers between Malaysia and Britain, which are currently favouring the UK. He promised to urge more British investors to consider investment opportunities in Malaysia, particularly in the services sectors as well as Green and Sustainable Financing, reflecting the ongoing importance and relevance of Environmental, Social and Governance (ESG) issues. Amongst UK financial sector firms and other investors DDCAP has recently expanded its own international network through opening an office in Kuala Lumpur led by Chief Representative Roslan Ahmad.