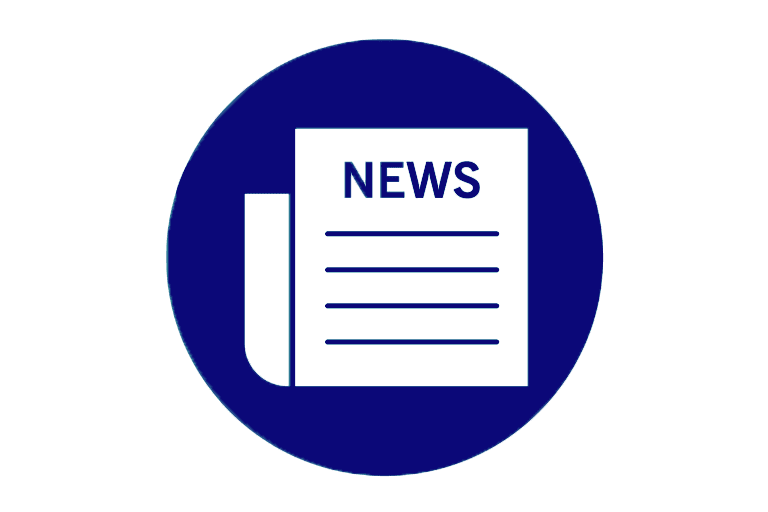 London – DDCAP Limited was named the ‘Best Islamic Finance Market Intermediary’ at the 2010 London Sukuk Summit Islamic Finance Awards which were presented at a Gala Dinner at the Hyatt Churchill Hotel in London in June 2010. The Awards, organised by ICG-Events, honoured institutions and individuals involved in the Islamic finance industry for their contributions and achievements during the past year. The Guest of Honour at the Awards was Dr Catherine Cowley, Senior Lecturer in Ethics and Finance at Heythrop College, London University. Her Majesty’s Treasury won a popular and timely recognition for ‘Outstanding Contribution to the Development of Islamic Finance in the UK’. END_OF_DOCUMENT_TOKEN_TO_BE_REPLACED

Cassim is the Director of DDCAP (DIFC) Limited and the Company's head of marketing. Cassim has over 28 years international banking experience in Canada, the US, Europe, Asia, the Middle…

Continue Reading We are pleased to announce the formal opening of DDCAP (DIFC) Limited and the appointment of Cassim Docrat to head our new office.

DDCAP are pleased to announce that we will be attending the 1st Annual World Islamic Banking Conference: Asia Summit (WIBC Asia 2010), as a Silver Strategic Partner. WIBC Asia 2010…

Based around the banner ‘Where Theory Meets Practice’ this was the latest in a series of annual events from NBAD, and their first focused on Islamic finance. With presentations on…

DDCAP Limited will be a Silver Strategic Partner of this year's WIFCMC Conference, taking place in Manama, Bahrain on the 24th and 25th of May at the Gulf Hotel. We…